Oceans and seas have been the main transport arteries of trade since ancient times, and they are more important than ever in today’s globalised world. Today, by volume, around 90% of goods are traded by sea, and this is projected to triple by 2050. Though shipping is the most efficient mode of transportation for such large volumes, it also has an effect on the environment. Precise statistics vary, but it is reported that shipping causes around 30% of Nitrogen Oxides, 10% of Sulphur Oxides and 2.1% of Carbon Dioxide and particulate matter emissions globally. If international shipping was a nation it would be the sixth largest CO2 emitter, and ahead of Germany and Canada, and (if nothing changes) this is expected to increase to approximately 10% of global GHG emissions overall by 2050.

The IMO has called on the industry to reduce its carbon intensity by 40% by 2030 and by 70% by 2050, compared to 2008. It warns that it is now or never, and also estimates that in the coming decades the maritime industry will experience growth of somewhere between 50% and 250%. For this, the sector is going to need more energy, and as it is largely fossil fuel-dependent this would mean a further increase in emissions.

How, then, do we run an environmentally sustainable shipping industry?

Some of the short-term measures are creation of more ECA zones in biodiversity-sensitive areas, retrofitted scrubber systems, strict benchmarking and implementation of a vessel’s Energy Efficiency Design Index and its Ship Energy Efficiency Management Plan, collection of data on fuel oil consumption to improve existing strategy (i.e. MEPC 70) and the creation of carbon offsetting funds. Just by running at economy fuel speed, consumption and hence emissions can be lowered by 10-20%.

But these measures will not be sufficient to achieve the goal of  decarbonisation by 2050. Long-term measures are needed,  and this essay highlights some of them.

Firstly, we need to produce ships that are more efficiently designed on a technical and operational level.

On an operational level, there is a need for more digitalisation on ships to reduce carbon footprints and also collect accurate data which will facilitate better analysis in future R & D.

Secondly, ships need to increase the use of cleaner fuels like LNG, methanol, ammonia, hydrogen and sustainable biofuels, and solar and wind power.

It is presently perceived that the actual production of cleaner fuels is not cost-effective, so governments have to subsidise this in order to mitigate cost.

Gradually, however, as demand for cleaner fuels increases, the whole business will become both eco-friendly and profitable. Saudi Arabia and Australia have been identified as preferable locations for producing cleaner fuels, because of their lower feedstock prices. More effort should be made to identify other sites, in order to complement these ones, provide diverse sources  and create market competition.

Thirdly, to boost the initial consumption of cleaner fuels there is a need for fleet transition. Retrofitting and hybridisation of existing ships, and retiring those that are economically unsuitable for that, will prepare the industry for future wholesale transition to new and cleaner fuel alternatives. Retrofitting is an expensive process, so governments could offer tax incentive schemes to owners to achieve lower emissions, and both fleet and fuel transition would have to be managed so as to maintain momentum in transportation and avoid disruption in the global supply chain.

Fourthly, to move towards green shipping it is crucial to improve ports, and also scrapping management.

Every year some 600-700 ships are scrapped. Most of this happens amid the large developing economies of India, China, Bangladesh and Pakistan, and generally in an unsustainable way that further adds to pollution. So there is an urgent need for stringent protocols on scrapping, particularly in these parts of the world.

Ancillary to that, and fifthly, governments and maritime organisations need to take a more active role, not only to look after the implementation and management of international standards and protocols, but also by getting involved in encouraging these steps, allocating sufficient resources and creating more R & D facilities to better enable the entire maritime industry to achieve the goal of complete decarbonisation.

Sixthly, there is a need for advanced training of crew, and port and related office staff alike, as they will be at the forefront in helping the industry to achieve the 2050 target.

In summary, without the advancement of the maritime industry it is impossible to imagine today’s globalised world. However, we urgently need to reduce emissions and control global warming. The real challenge lies in the transition from fossil fuels to sustainable net zero emission energy sources. Is this even possible? The answer is yes, but only if we plan for it today and have complete persistence, rigorous performance and also patience.

Mahatma Gandhi once said, “the earth, the air, the land and the water are not an inheritance from our forefathers but on loan from our children. So we have to hand it over to them at least as it was handed over to us”.  This same notion of entitlement versus stewardship has been expressed by others throughout history, so let us join in saving Mother Earth and pass on a better world to future generations. 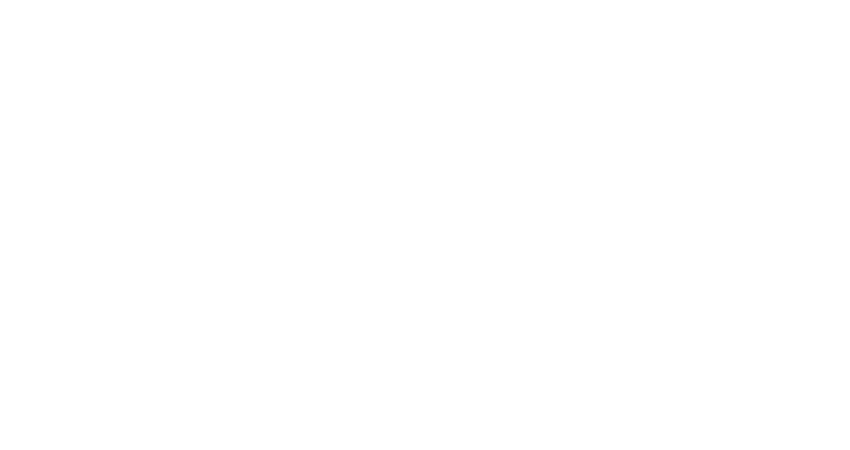