Our Copenhagen regional headquarters, a brilliantly restored early 20th-century fire station, strongly echoes so much of what seafaring is about – safety, skill, service, sacrifice, history, dedication and duty.

On 30th September, it was lit up in blue to mark World Maritime Day as part of our efforts to highlight the tremendous professionalism and dedication of the world’s two million seafarers during the Covid-19 pandemic. They have played a critical role in keeping the main arteries of international trade open, enabling countries around the world to receive the food, energy, PPE and vaccinations that their people need.

However, with a few notable exceptions, the payback for keeping global supply chains functioning has been sparse, a moral bankruptcy that has exacerbated the crew change crisis and left hundreds of thousands of seafarers stranded at sea even now. Many face innumerable hardships, including a lack of vaccinations and sometimes even basic medical assistance.

“Over the last year and a half, the shipping industry has been pleading for leadership from political leaders to help us find ways of treating seafarers with the respect they deserve. Another World Maritime Day is upon us and thus far our pleas have largely fallen on deaf ears,” says our CEO Captain Rajesh Unni.

“Seafarers should be receiving priority vaccinations. By now, systems should be in place globally to enable smooth crew changes, priority air travel, immediate medical assistance and rapid repatriation. Yet still, we have no legal framework for this, either to cope now or during the next pandemic. “That is an abdication of responsibility by political leaders and a default on the huge debt of gratitude owed to seafarers worldwide.”

“How does one begin to convince youngsters that life at sea is a good career choice when the treatment of seafarers has been so patently poor over the past one and a half years?” 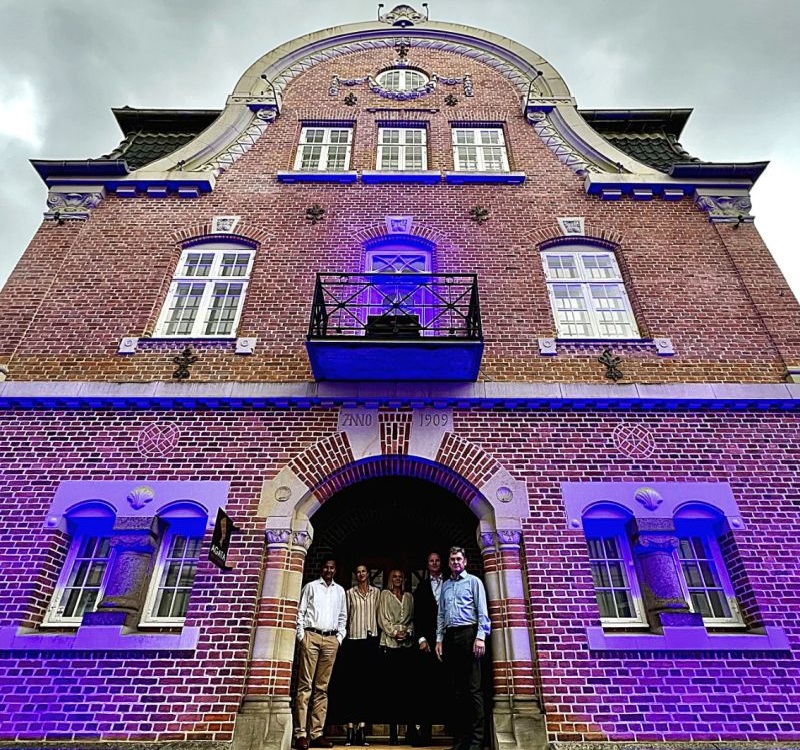 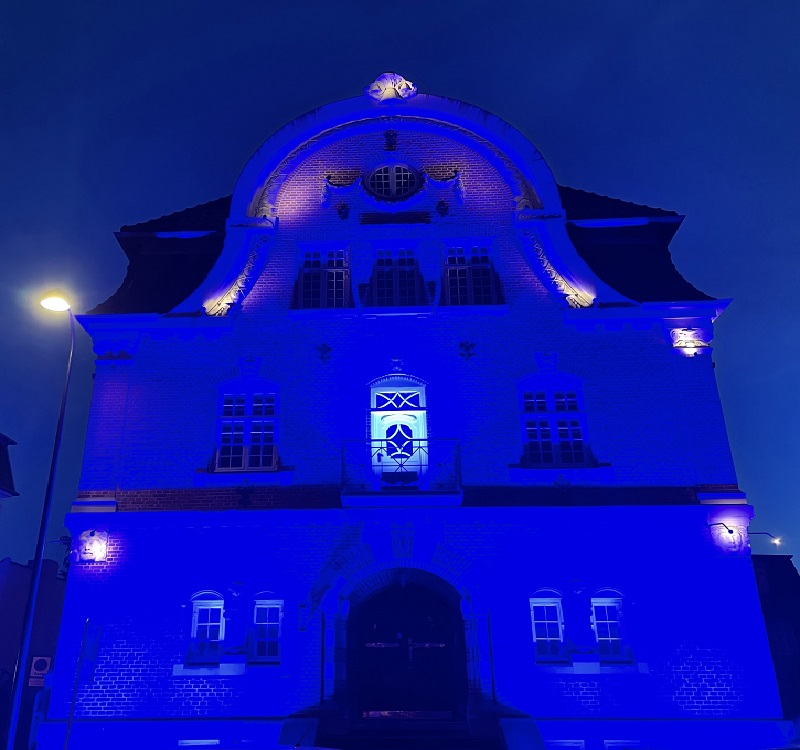 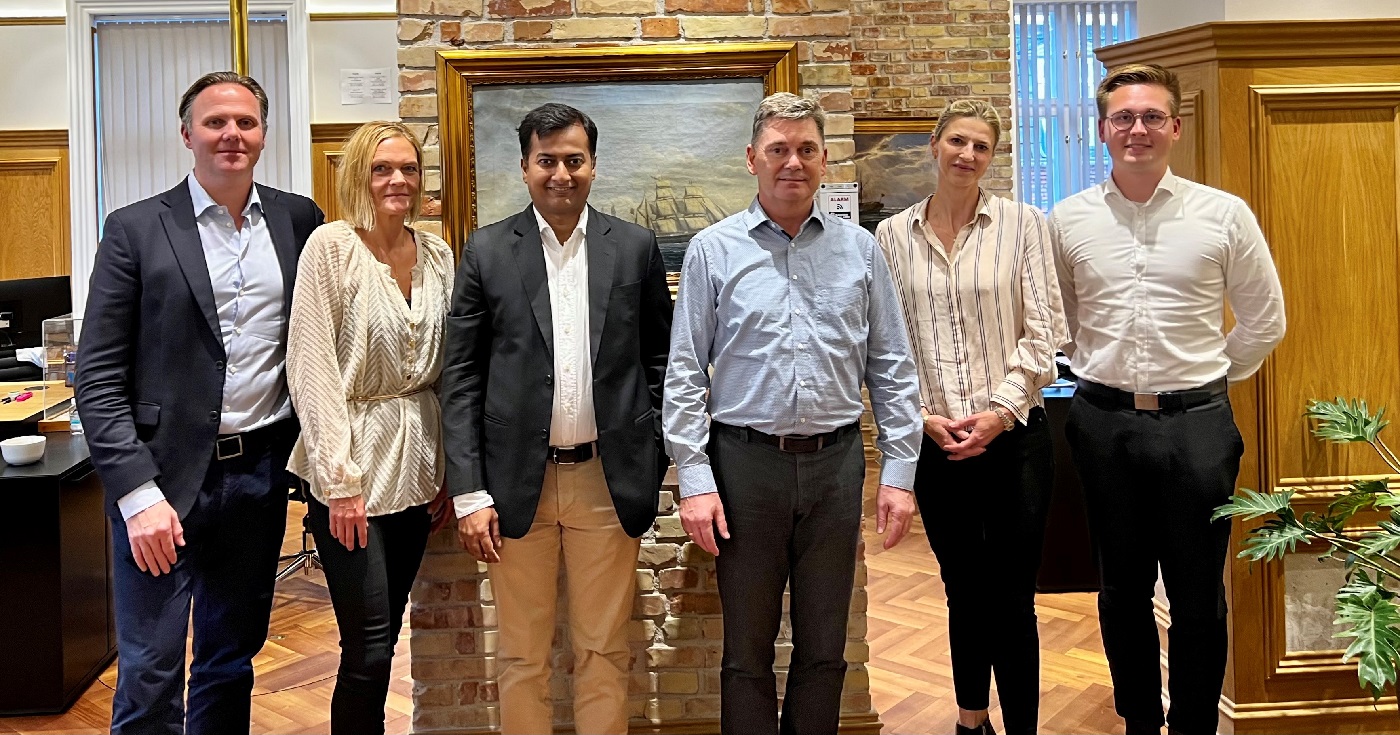